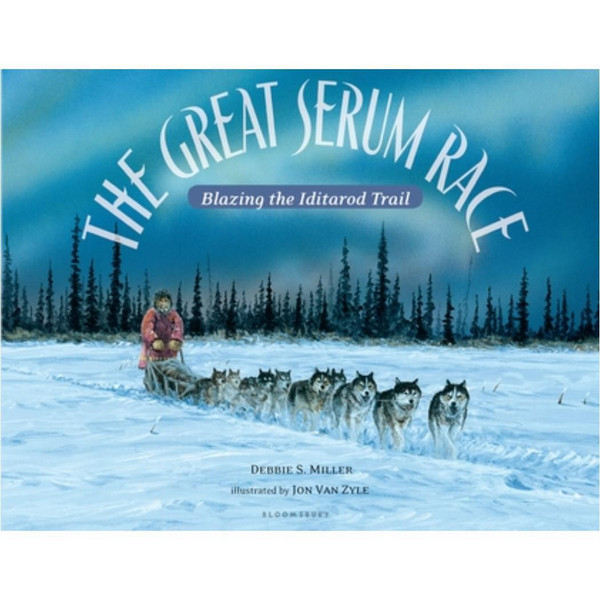 In the winter of 1925, Nome, Alaska, was hit by an unexpected and deadly outbreak of diphtheria. Officials immediately quarantined the town, but the only cure for the community of more than 1,400 people was antitoxin serum and the nearest supply was in Anchorage-hundreds of miles of snowbound wilderness away. The only way to get it to Nome was by dogsled.

Twenty teams braved subzero temperatures and blizzard conditions to run over 600 miles in six days in a desperate relay race that saved the people of Nome. Several of the dogs, including Togo and Balto, became national heroes. Today their efforts, and those of the courageous mushers, are commemorated every March by the Iditarod Trail Sled Dog Race.

The Salmon Princess: An Alaska Cinderella Story by Mindy Dwyer

Aurora: A Tale of the Northern Lights

The Story of Snow: The Science of Winter's Wonder