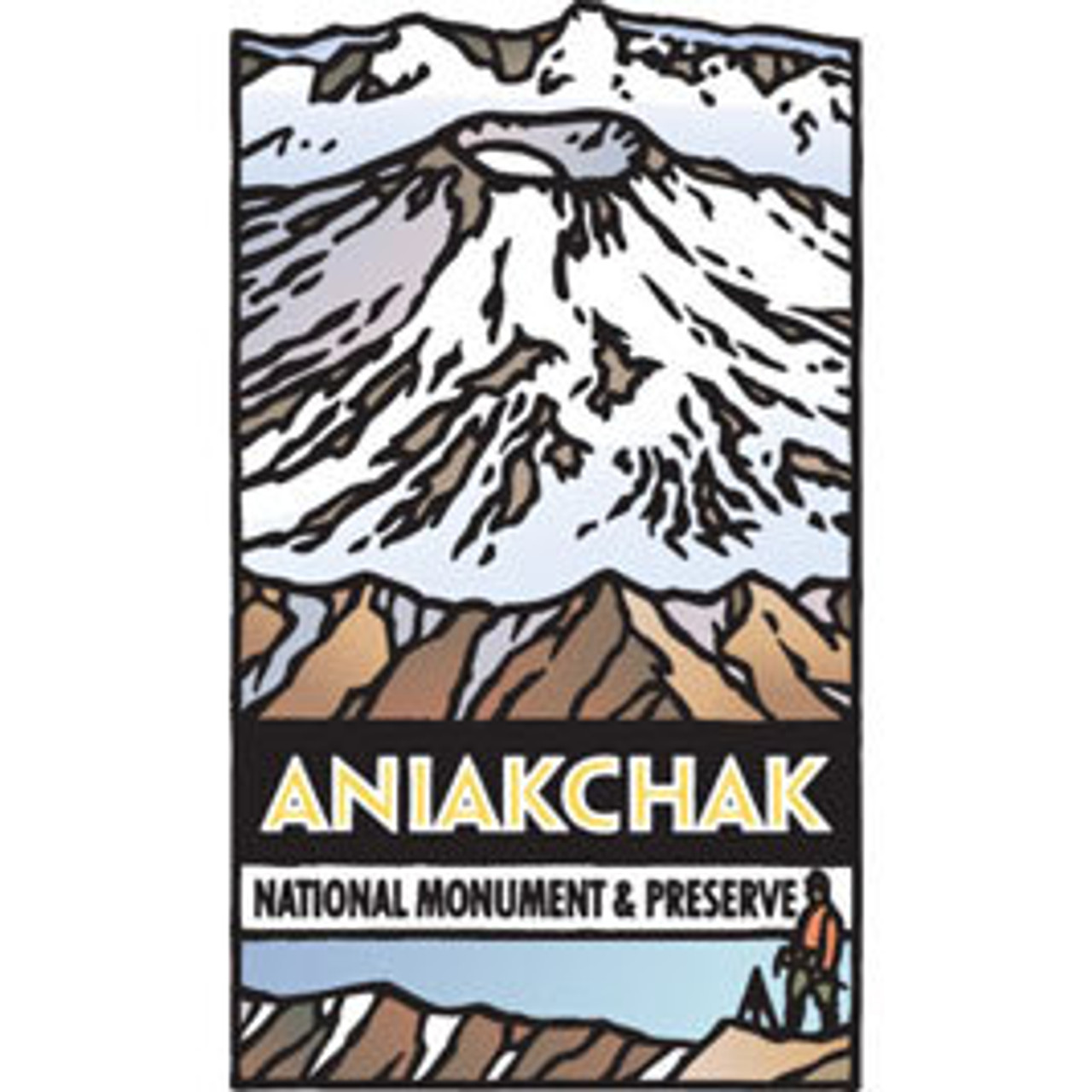 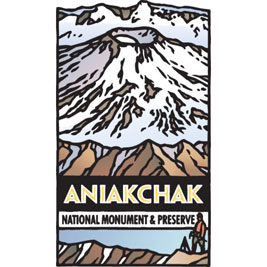 Located on the Alaska Peninsula, Aniakchak National Monument & Preserve is one of many vibrant reminders of Alaska's location in the volcanically active "Ring of Fire." The monument is home to an impressive caldera: a six-mile wide, 2,500-foot deep crater formed during a massive eruption. Although this event occurred about 3,500 years ago, subsequent eruptions have created the small cinder cones, lava flows and explosion pits that dot the caldera floor. Recently, paleontologists discovered fossilized hadrosaur tracks, estimated to be at least 150 million years old. Despite its wonders, Aniakchak remains one of the least visited units of the National Park System.