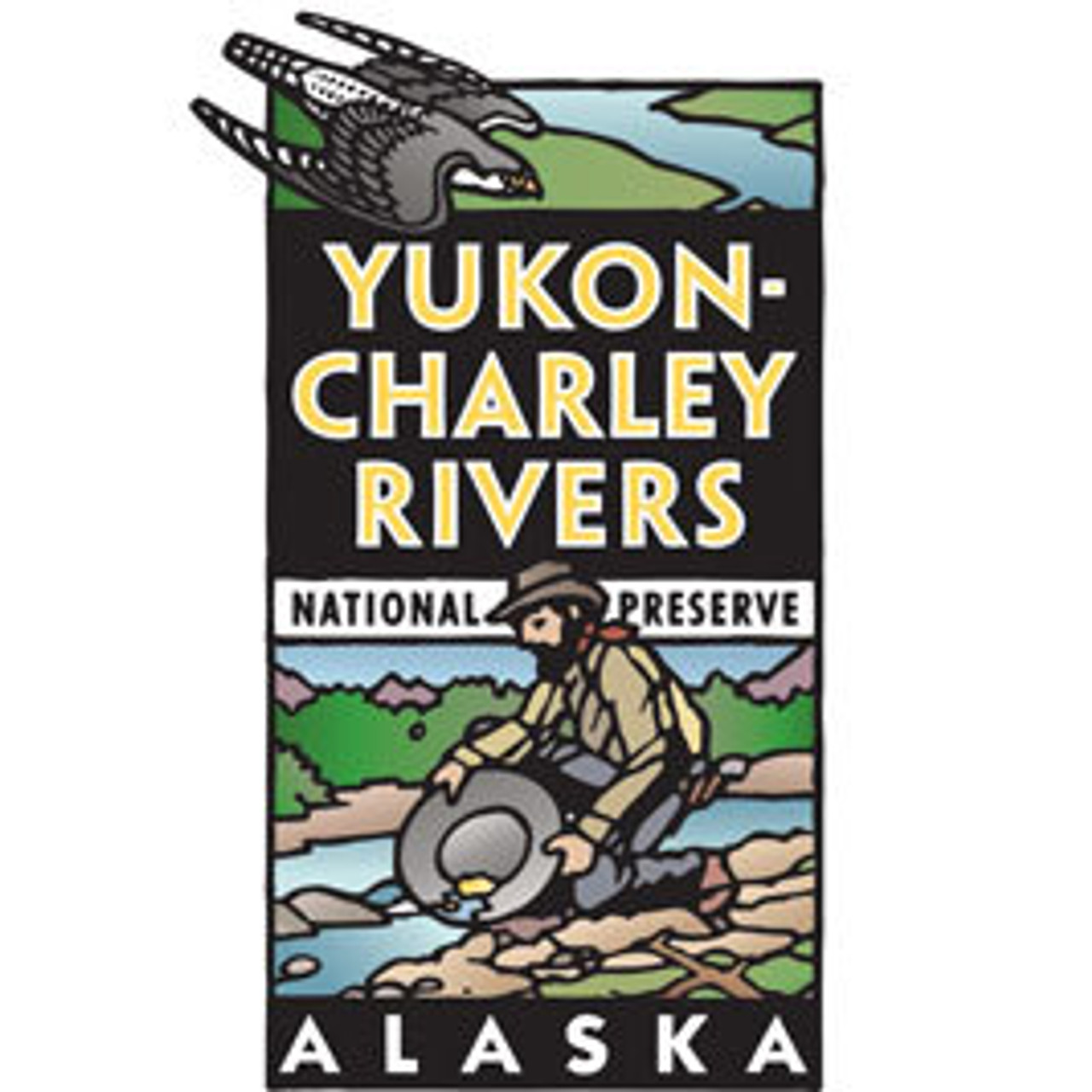 Yukon-Charley Rivers National Preserve encompasses 2.5 million acres of land along the Canadian border in east-central Alaska. Numerous rustic cabins and historic sites are reminders of the importance of the Yukon River during the 1898 gold rush. Almost half of the preserve is the 1.1 million-acre watershed of the 100-mile-long Charley River, considered by many to be the most spectacular river in Alaska. The rolling hills that make up the preserve provide habitat for an abundant array of wildlife, including the densest population of American peregrine falcon, once an endangered species.