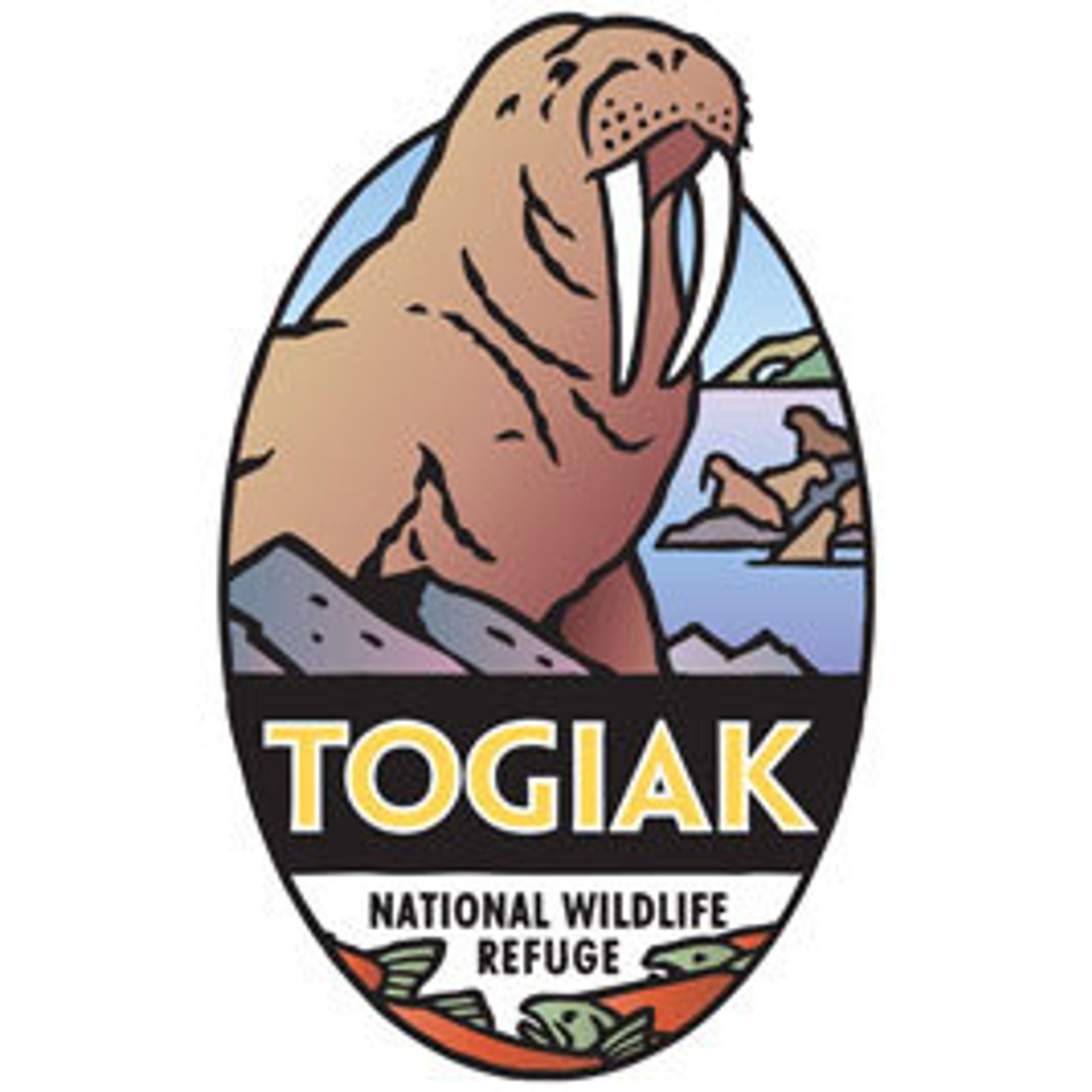 Dominated by the Ahklun Mountains in the north and the cold waters of Bristol Bay to the south, Togiak National Wildlife Refuge confronts the traveler with a kaleidoscope of landscapes. The natural forces that have shaped this land range from violent and powerful earthquakes and volcanoes to the gradual advance and retreat of glacial ice that carved many of the refuge’s physical features. The refuge is home to 52 mammal species including caribou, moose, brown bears, and wolves. Seals, sea lions, walrus, and whales are found at various times of year along the refuge's 600 miles of coastline and over 200 bird species have been sighted here.