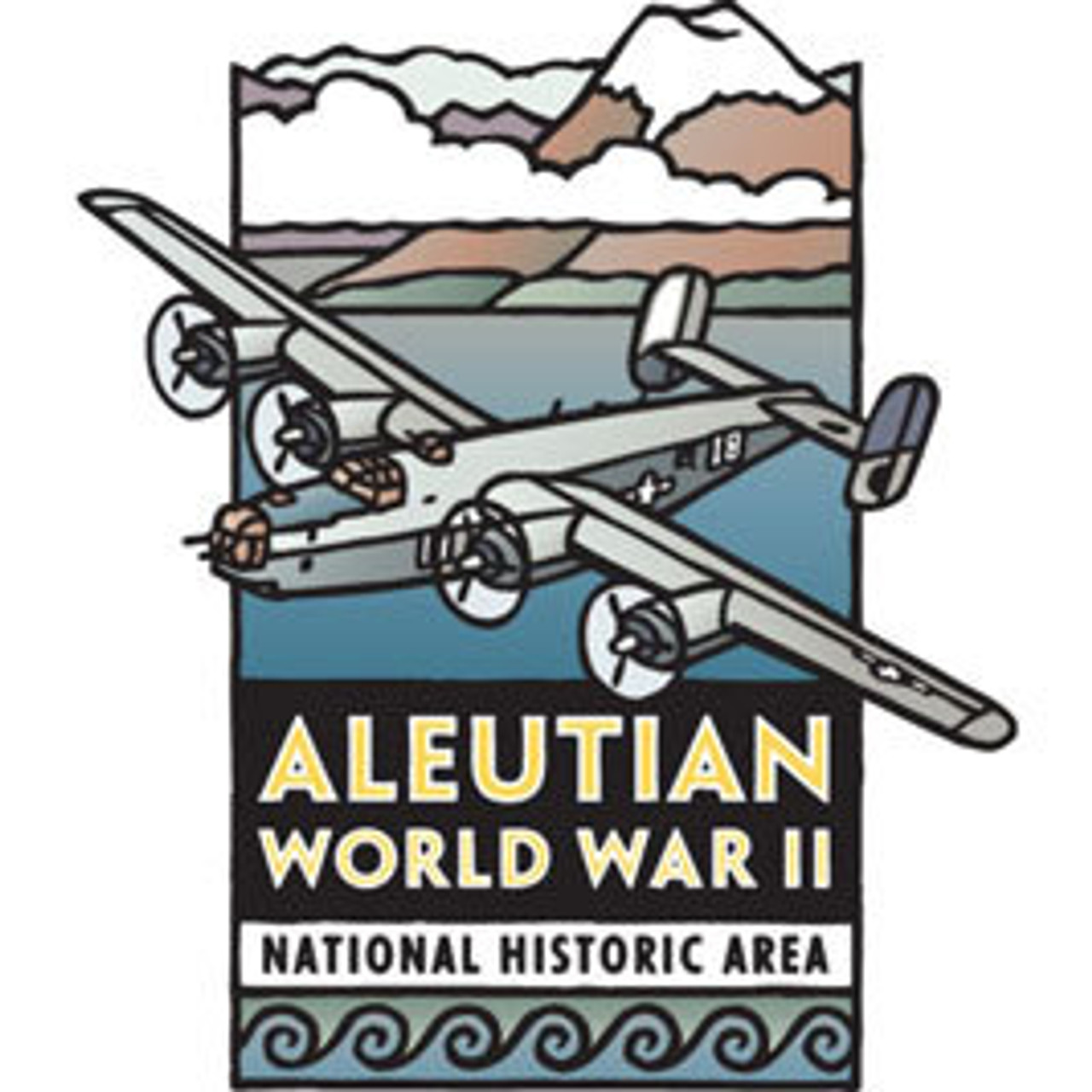 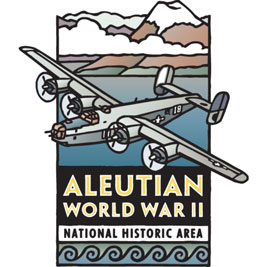 The Aleutian Islands World War II National Historic Area and Visitor Center in Dutch Harbor tells the story of the “Forgotten War”—the events of the Aleutian Campaign that include the bombing of Dutch Harbor by the Japanese in June 1942, the evacuation and internment of the Aleuts, the Japanese invasion of the islands of Attu and Kiska, and the bombing of Paramishiru. Through the preservation and protection of historic structures, the park preserves in memory the commitment and sacrifice of the more than 100,000 American and Canadian troops once stationed here. For the Aleuts, the park is dedicated to reconciling the injustices of the Aleutian Campaign and the suffering and loss of those forced to leave their villages and life’s treasures behind.