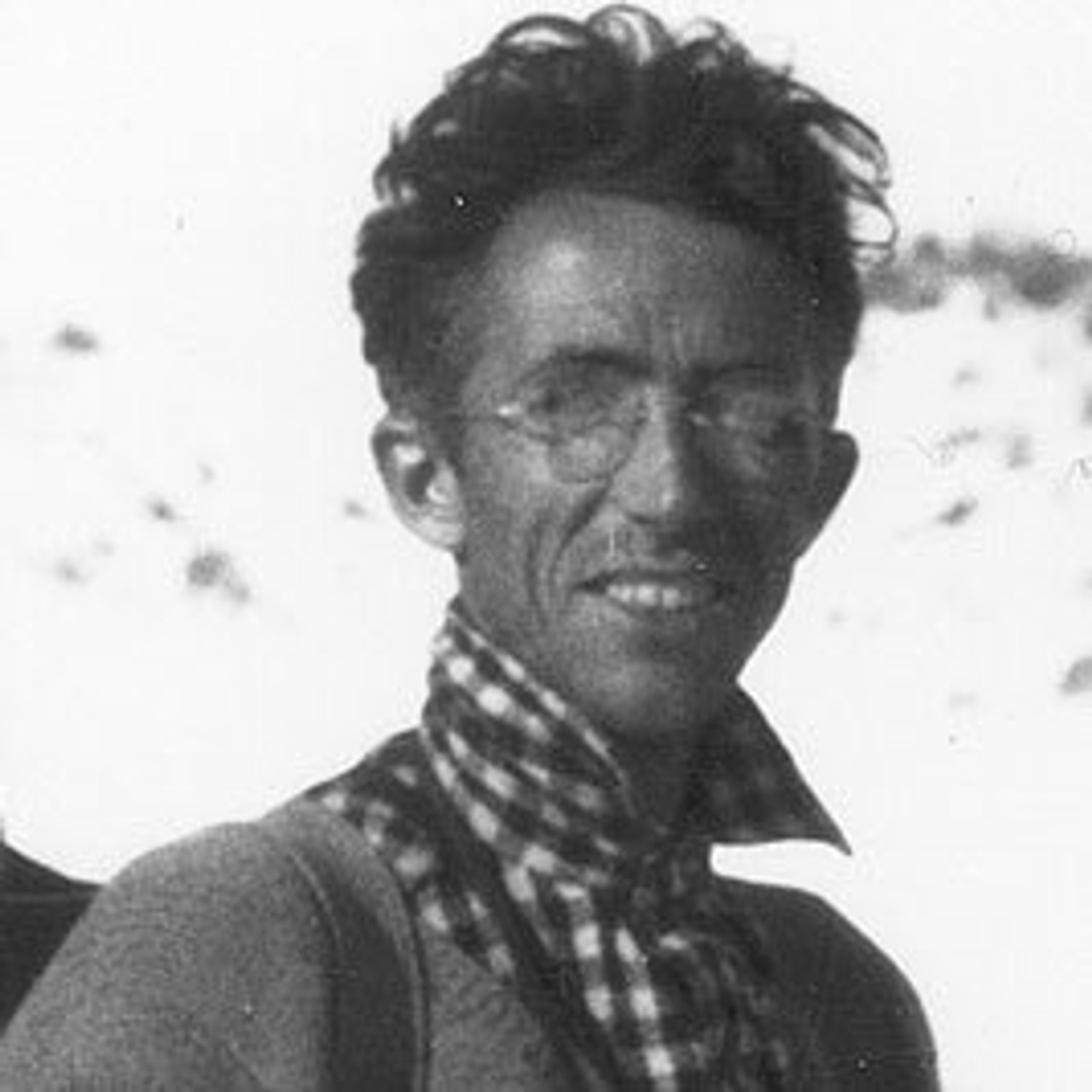 Born in 1899 in Moorhead, Minnesota, Adolph first came to Alaska in 1922 to assist his older half-brother Olaus with a caribou study in the Brooks Range.  In 1922 and 1923, the brothers attempted to capture caribou bulls in Mt. McKinley National Park as part of a project to enhance domestic reindeer by breeding them with the larger caribou.  Adolph graduated from Concordia College in 1925 with a degree in biology, and the following three summers worked as a seasonal ranger in Glacier National Park.  After completing his dissertation on the ecological relationships of deer mouse subspecies, he received a Ph. D. from the University of Michigan in 1929.

Adolph was hired in 1934 as a wildlife biologist for the National Park Service (NPS).