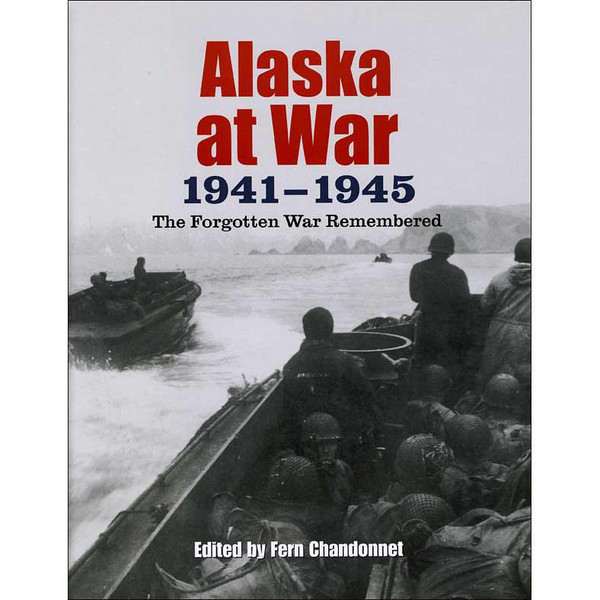 Over the course of the past two hundred years, only one United States territory has experienced foreign occupation: Alaska. Available for the first time in paperback, Alaska at War brings readers face to face with the North Pacific front in World War II. Wide-ranging essays cover the war as seen by Alaskan eyes, including the Japanese invasion of the Attu and Kiska islands, the effects of the war on Aleutian Islanders, and the American campaign to recover occupied territory. Whether you’re a historian or a novice student interested in this pivotal period of American history, Alaska at War provides a fascinating insight into the background, history, and cultural impact of war on the Alaskan homefront.

Battle For The Aleutians: A Brief Illustrated History