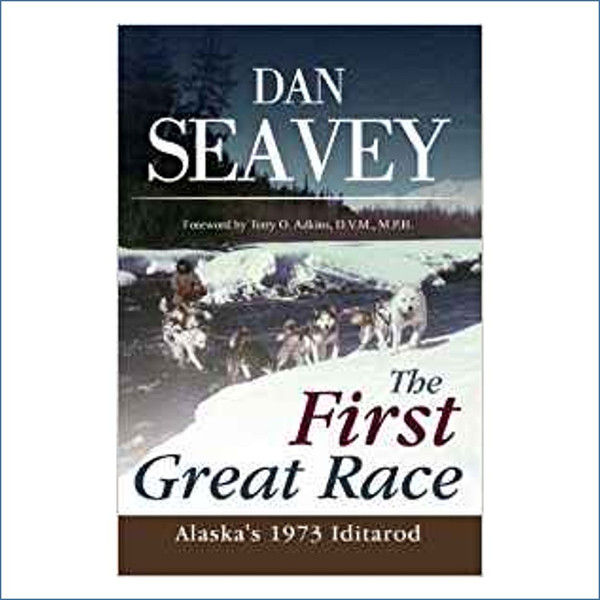 The First Great Race is about Alaska’s 1973 Iditarod. Dan is the father and grandfather of two Iditarod champions and one of the men who organized and ran the first Iditarod Sled Dog Race.

Dan acquired his first sled dog puppy a month after coming to Alaska. Dog mushing was fading, but a few visionaries stood in the gap and fought to preserve the sled dog. Dan was among them and The Iditarod Trail Sled Dog Race was born. Later he would advocate tirelessly for the establishment and maintaining of the historical routes traversed by the ancestors of his beloved sled dogs. Now after 50 year of mushing, five Iditarod races, witnessing both his son and grandson win the Iditarod, and induction into the Iditarod Hall of Fame, Dan tells his incredible story.

Riding the Wild Side of Denali : Alaska Adventures with Horses and Huskies