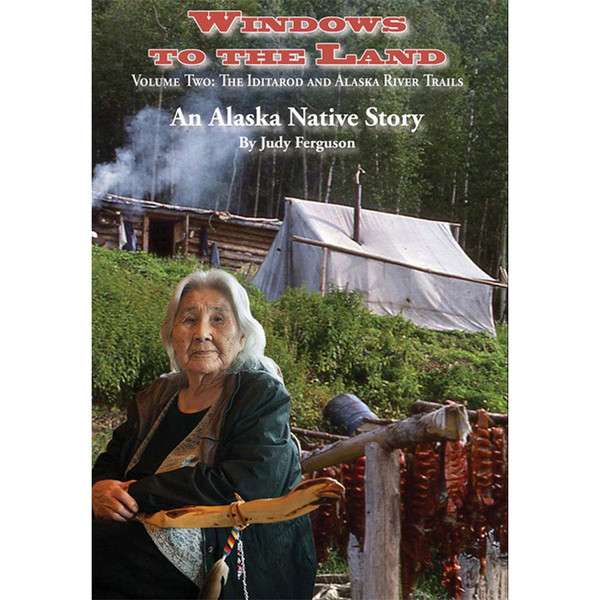 Alaska is presented through the first-person voice of leaders of each of our indigenous cultures statewide, edited and approved by each one and focusing on the use of land and water and the Iditarod, World Eskimo-Indian Olympics, Iron Dog and Yukon 800. It is a plethora of Alaska's history told by its people. The Anchorage Daily News said, "Quite simply, nothing like this has ever been done before, making it all the more precious."

Features the Iditarod, Yukon 800, Iron Dog and World Eskimo-Indian Olympics as never presented before through the first-person voice of champions George Attla, Herbie Nayokpuk, Reggie Joule, Big Bob Aiken, Tyler Huntington and Katie John. It is the Great Land through our first people with photos on every page, maps and index. Windows Vol. II is adventure on the river and on the trail: Alutiiq, Eyak, Tlingit, Haida, In˜upiaq, and Athabascan telling stories from western contact through the gold rush, focusing on the 1950s roadhouse and competitive sled dog racing era and featuring village life along Alaska’s rivers. This is classical Alaska.

The Spirit of Alaska Volume 2

The Spirit of Alaska Volume 3