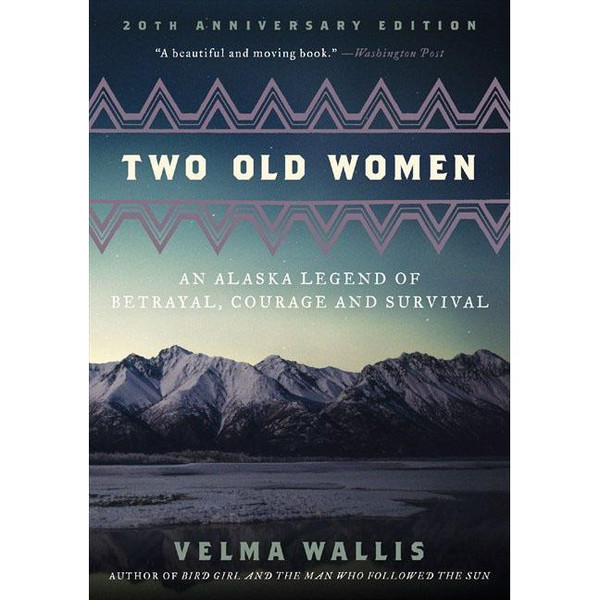 Velma Wallis’ award-winning, best-selling novel about two elderly Native American women who must fend for themselves during a harsh Alaskan winter makes a welcome comeback with this new paperback edition

Based on an Athabascan Indian legend passed along for many generations from mothers to daughters of the upper Yukon River area in Alaska, this is the suspenseful, shocking, ultimately inspirational tale of two old women abandoned by their tribe during a brutal winter famine.

Though these two women have been known to complain more than contribute, they now must either survive on their own or die trying. In simple but vivid detail, Velma Wallis depicts a landscape and way of life that are at once merciless and starkly beautiful. In her old women, she has created two heroines of steely determination whose story of betrayal, friendship, community, and forgiveness will carve out a permanent place in readers’ imaginations.

Guide to the Birds of Alaska, 6th edition