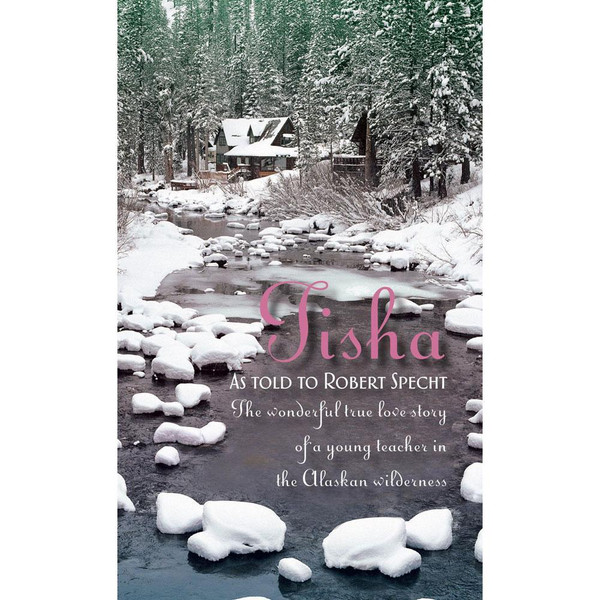 The true story of a young school teacher who braves the Alaskan wilderness and defies a community’s prejudices when she falls in love with a Native Alaskan.

Nineteen-year-old Anne Hobbs is thrilled when she is offered the opportunity of a lifetime: a teaching position in a small mining town in rural Chicken, Alaska. Having always dreamed of living on the frontier, she eagerly accepts. Alaska in 1927 is not what she expects, though. Anne is stunned when she encounters the fierce prejudices and rivalries that exist between the mining community and the Alaskan native people. But determined to fulfill her duty, she welcomes children of all backgrounds into her classroom, despite the uproar it ignites among the town. Facing backlash she never imagined, Anne confronts the retorts and ridicule head-on, and finds an ally in Fred Purdy, a half-native man. A tale of both overcoming adversity and finding love, this adventure-filled true story is a must read.

“So appealing are the people here, even the villainous ones; so dramatic is the landscape in which they act out their adventure; so pure is the moral conflict that forms the story’s backbone, and so honest is its sentimentality—that I managed to suspend all my disbelief as I read it. And it was with pleasure that I raced through this good old-fashioned yarn, hissing the villains, holding my breath at each succeeding catastrophe, and above all adoring ’plain old Anne Hobbs,’ as she calls herself, the pretty slip of a nineteen-year-old who in 1927 had the courage not only to brave the Alaskan wilderness as a teacher in a tiny gold-mining community called Chicken, but also to face down the community’s violent disapproval when she dared to treat the local Indians as human beings.” Christopher Lehmann-Haupt, The New York Times

Alaska A to Z Poster

Alaska on the Go: Exploring the 49th State with Children