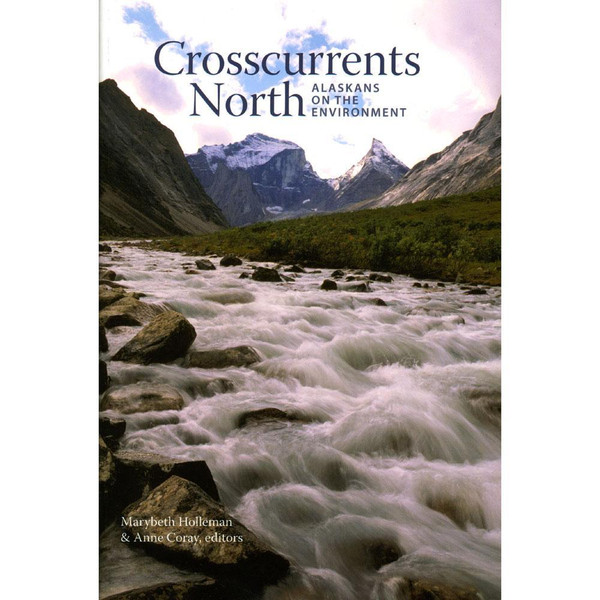 The essays and poems collected in Crosscurrents North offer thoughtful meditations on the Alaska environment and the relationship between humans and nature. By distinguished writers such as John Haines, Nick Jans, Marjorie Kowalski Cole, Sherry Simpson, and Bill Sherwonit, these sixty-one compelling pieces celebrate the wildness and wonder of nature as well as the human impact on it. The writers tackle weighty topics such as the changing Alaska landscape and the impact of humans on its wild inhabitants, the effects of climate change, and the environmental side effects of architectural development, as well as tranquil meditations on the iconic bear and wolf or the plant world of berries, moss, and mushrooms. Jay Hammond, the former governor of Alaska, also contributes a foreword.

A clarion call for environmentalists and lovers of literature alike, Crosscurrents North challenges us to reconsider our relationship to the natural world.

Sculpted by Ice: Glaciers and the Alaskan Landscape