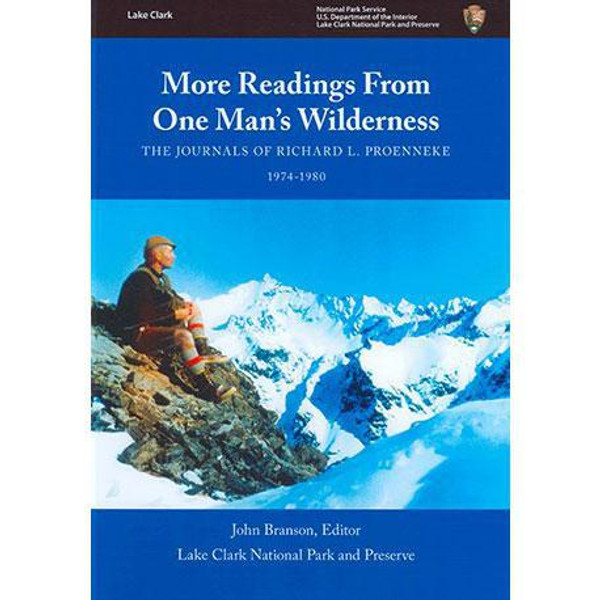 An icon of wilderness, Dick Proenneke built his own cabin on Twin Lakes in Lake Clark National Park. His was not the first cabin built in the remote Alaska wilderness, but it stands out for its remarkable craftsmanship, which reflects his unshakeable wilderness ethic. Using his own labor and only hand tools, many of which he fashioned himself, he began work on the cabin in 1967 at the age of 51 and lived there for more than 30 years, until he was 82. From his first visit to Twin Lakes in 1962, Proenneke kept a journal. The publication of his 1968-1969 journals in 1973, "One Man's Wilderness," was largely responsible for making Proenneke a public figure - and putting Twin Lakes on the map. In this edition readers find him going about his daily chores, documenting wildlife behavior, and participating in the creation of Lake Clark National Monument in 1978-79 and later the National Park and Preserve in 1980.