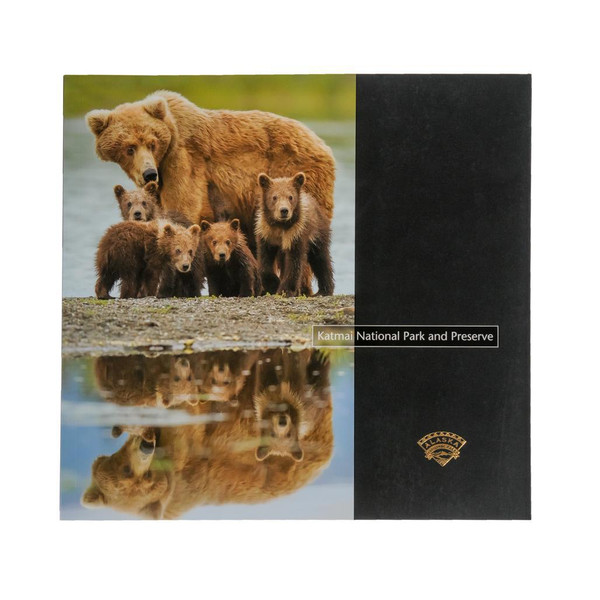 Come explore the raw wilderness of Katmai as you discover the fascinating story behind the world's largest volcanic eruption of the twentieth century. This cataclysmic event not only transformed a remote corner of southwest Alaska, it brought this dynamic and culturally rich landscape to the attention of the outside world.

Today's Katmai National Park and Preserve is a place of repeated upheaval and attraction. First renowned for its Valley of Ten Thousand Smokes and now for its world-famous brown bears, Katmai also illustrates how a singular conservation goal can end up having unexpectedly broad benefits that gain value in a changing world.

Katmai National Park and Preserve: Cataclysm and Renewal is one in a series of award-winning books from Alaska Geographic highlighting Alaska's national parks.

DVD - The Ends of the Earth - Katmai National Park and Preserve