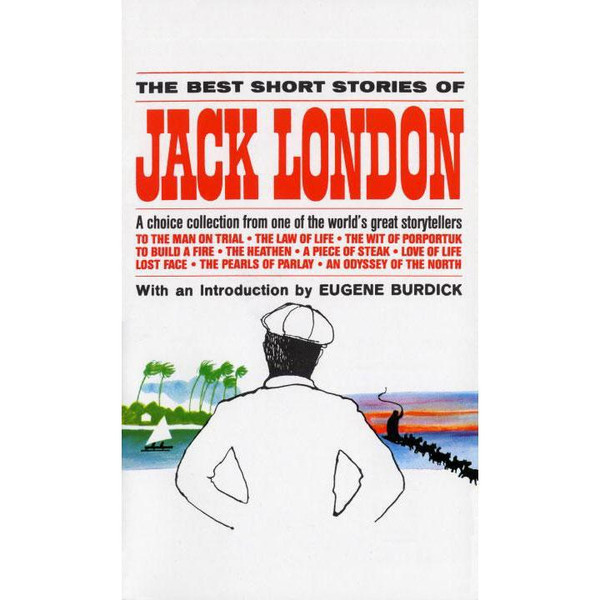 ...that was the way Jack London saw life, and the more he lived it the more enamored of it he became. "All I saw," he once wrote, "was glamor of conquest, of scarlet adventure and yellow gold. ...The life was brave and wild, and I was living the adventure I had read so much about."

Brilliant, poetic, swift with violence and action, his stories clearly illustrate the unique spirit of his unbridled genius. Critics admitted that the young firebrand -- "while frightfully primitive" -- was challenging Poe, Kipling and Melville as a one-in-a-million storyteller. The tales in this volume have been thrilling readers for nearly half a century.

Denali: The Story Behind the Scenery

Battle For The Aleutians: A Brief Illustrated History