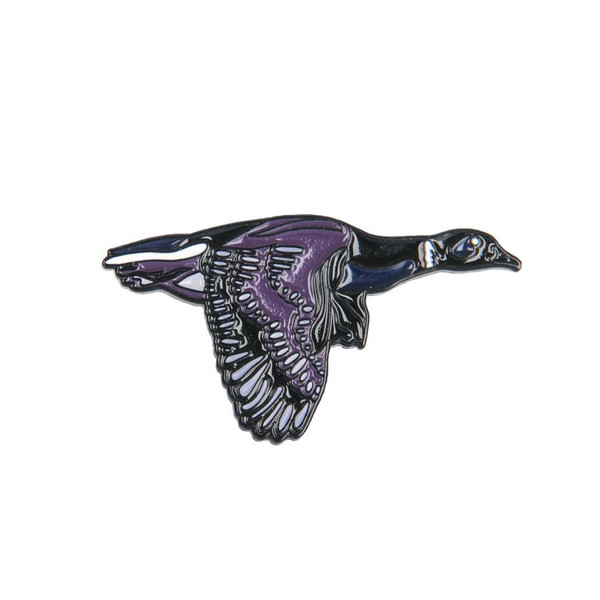 Learn about the amazing migration of the Pacific black brant here.

Izembek National Wildlife Refuge is perhaps best known for the huge number of brant, a small sea goose, that stop over during spring and fall migrations on their way to and from their breeding areas in Alaska, Canada, and Russia. The entire Pacific population of black brant, approximately 150,000 birds, can be seen in the Izembek Lagoon area every fall. The brant begin to converge on the area in late August, with numbers peaking in early October. They spend up to eight weeks feasting on eelgrass and preparing for the arduous non-stop migration to their wintering areas in Mexico. Some of the brant depart abruptly in late October or early November, leaving up to 50,000 to brave the stormy winters of the southern Alaska Peninsula.