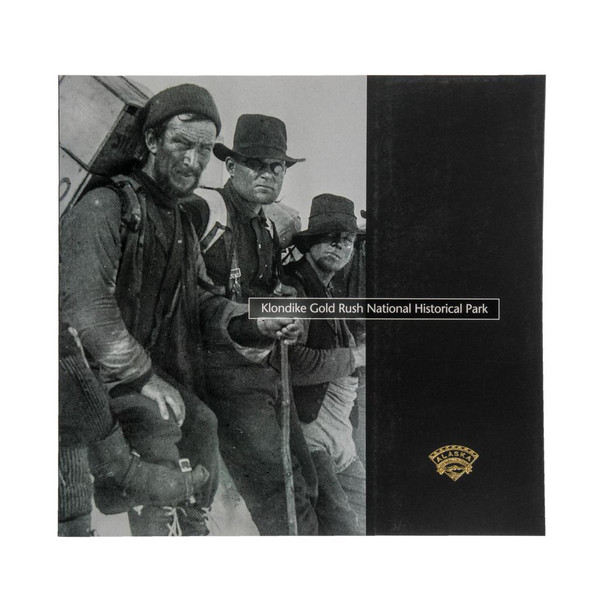 Here at the end of August [1897] I saw...from three to four thousand gold seekers with about two thousand horses, mules and oxen stalled and baffled at the foot of the half-made...trail leading over muddy, rocky hills to the summit. These adventurers, with more energy than knowledge, were struggling like salmon...at the foot of a fall.
-John Muir, naturalist and gold rush observer

Chasing dreams on unimaginable wealth, people from all over the world poured into the Klondike in 1897, and in so doing, changed the lives and lands of its Native people forever. The book about the Klondike Gold Rush National Historical Park explores the drama of the human story of the gold rush, the impact it had on the landscape and the communities it left behind.