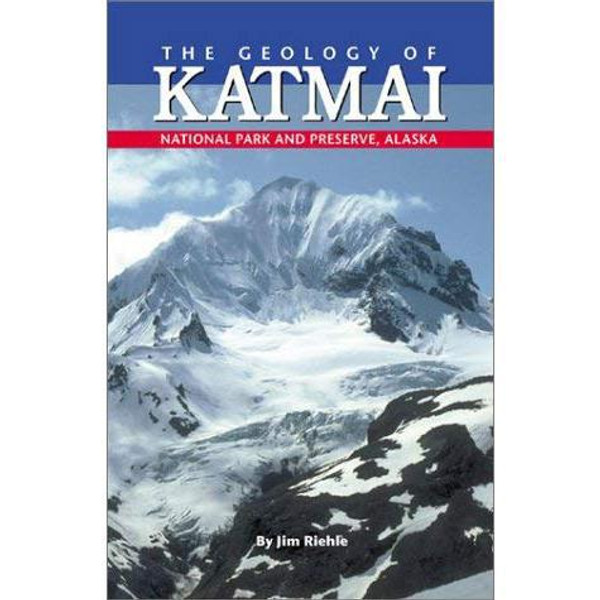 Katmai National Park and Preserve is a land of living geology: Active volcanoes, glaciers, and earthquakes.

Even readers who have not had a geology course will learn fascinating natural history by using the explanations in the text and the definitions of geologic terms in the appendix.

The Nature of Alaska : An Introduction to Familiar Plants, Animals & Outstanding Natural Attractions