DVD - Gates of the Arctic 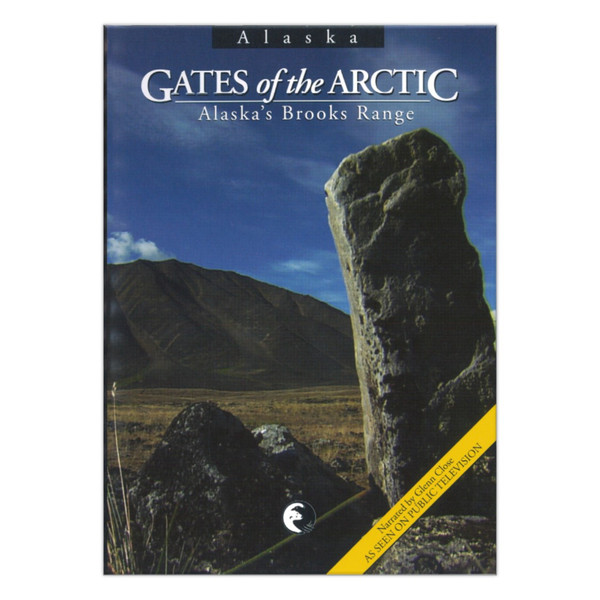 DVD - Gates of the Arctic

The Brooks Range is one of Alaska's wildest places. Guiding us through these rugged mountains, Richard Nelson, noted anthropologist and writer, reveals the tenuous, yet rich, nature of life above the Arctic Circle. Here, birds come to breed from around the globe and caribou graze in perpetual motion. Home to the once nomadic Nunamiut people now living in the remote village of Anaktuvuk Pass, Gates of the Arctic National Park and Preserve is also where Bob Marshall and Mardy Murie were inspired to protect America's wilderness. Their stories weave through the film with that of a Wiseman hunter and trapper. Ultimately, this film is about the people who call wilderness home. Filmed in high definition and scored with the other-worldly music of John Luther Adams, Gates of the Arctic: Alaska's Brooks Range is a visually stunning portrait of the Arctic's gaunt beauty. Includes bonus footage not shown in the hour-long program seen on public television.

Mug - Pottery Gates of the Arctic

DVD - Beneath the Reflections - Glacier Bay

DVD - The Meaning of Wild

DVD - The Ends of the Earth - Katmai National Park and Preserve