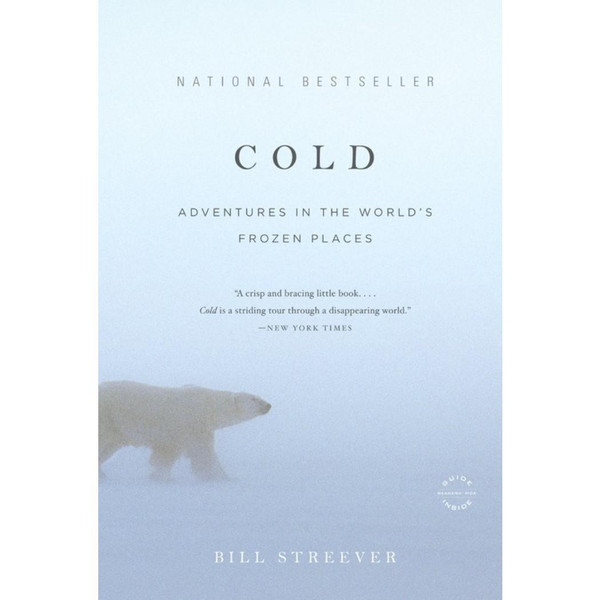 From avalanches to glaciers, from seals to snowflakes, and from Shackleton's expedition to The Year Without Summer, Bill Streever journeys through history, myth, geography, and ecology in a year-long search for cold -- real, icy, 40-below cold. In July he finds it while taking a dip in a 35-degree Arctic swimming hole; in September while excavating our planet's ancient and not so ancient ice ages; and in October while exploring hibernation habits in animals, from humans to wood frogs to bears.

A scientist whose passion for cold runs red hot, Streever is a wondrous guide: he conjures woolly mammoth carcasses and the ice-age Clovis tribe from melting glaciers, and he evokes blizzards so wild readers may freeze -- limb by vicarious limb.


Bill Streever is the bestselling and award-winning author of And Soon I Heard a Roaring Wind, Cold, and Heat. As a biologist, he has worked on issues ranging from climate change to the restoration of Arctic tundra to underwater noise to the evolution of cave crayfish. With his wife and co-captain, he splits his time between Alaska and their cruising sailboat, currently in Central America.

The Spirit of Alaska Volume 3