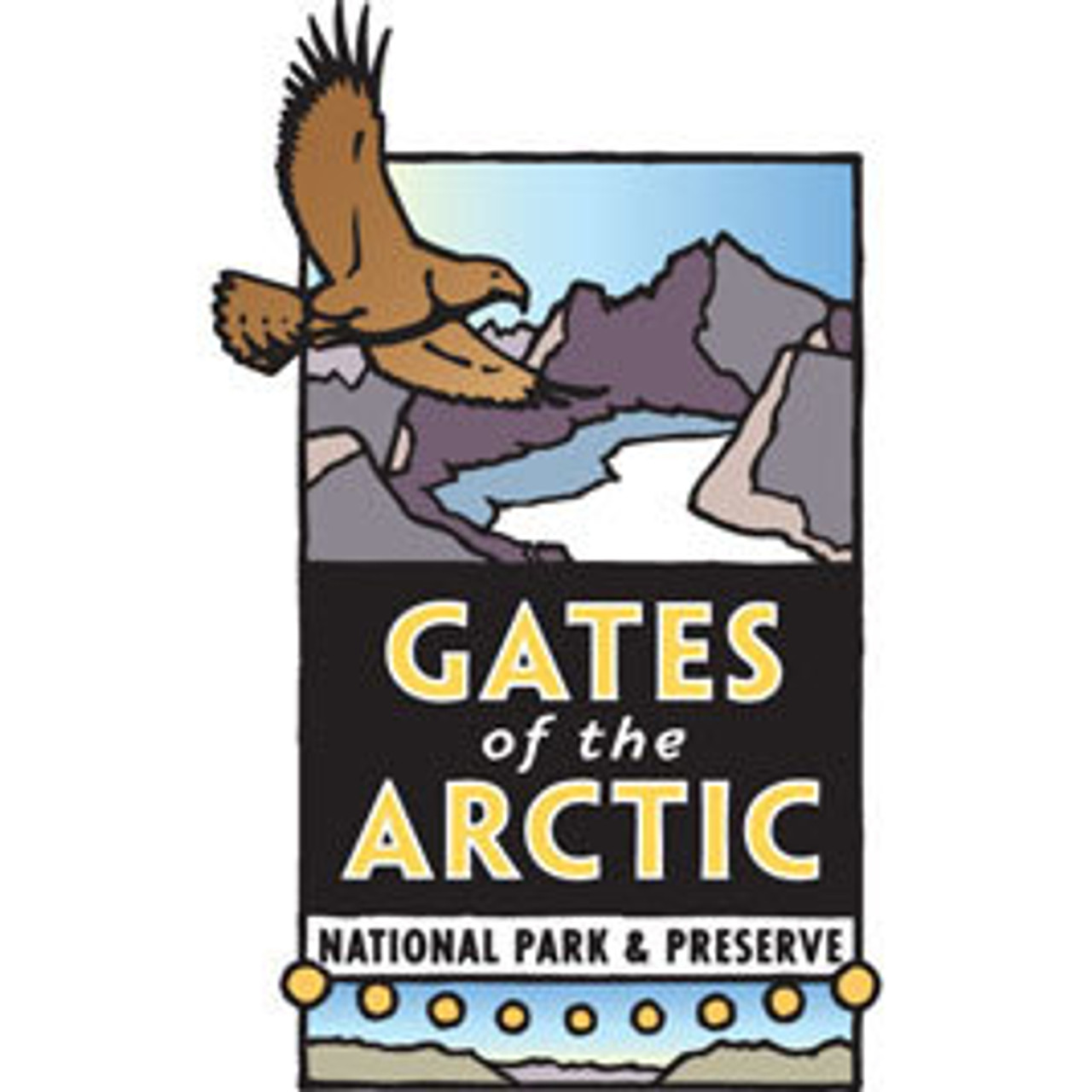 Lying entirely north of the Arctic Circle, Gates of the Arctic National Park and Preserve includes a portion of the Central Brooks Range, the northernmost extension of the Rocky Mountains. Often referred to as the greatest remaining wilderness in North America, this second-largest unit of the National Park System is characterized by jagged peaks, gentle valleys, wild rivers, and numerous lakes.