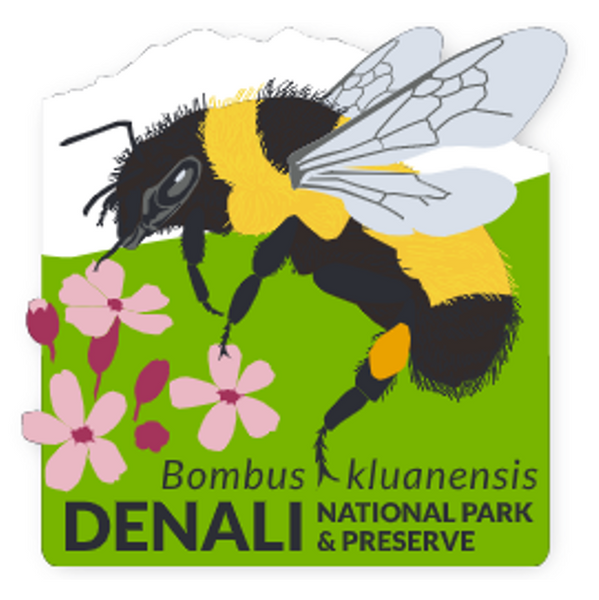 Denali’s newest bee discovery. In 2012, several bumble bees were collected high up in the tundra in Denali that were later discovered to belong to a new North American species, Bombus kluanensis. The species is currently known from only one other location, the Kluane region in the Yukon Territory in Canada. As climate change and other human-caused stressors threaten insect pollinators and their relatives, it is vital that we document the largely unknown arthropod biodiversity in wilderness areas such as Denali.

Learn more about the Insect Pollinators of Denali