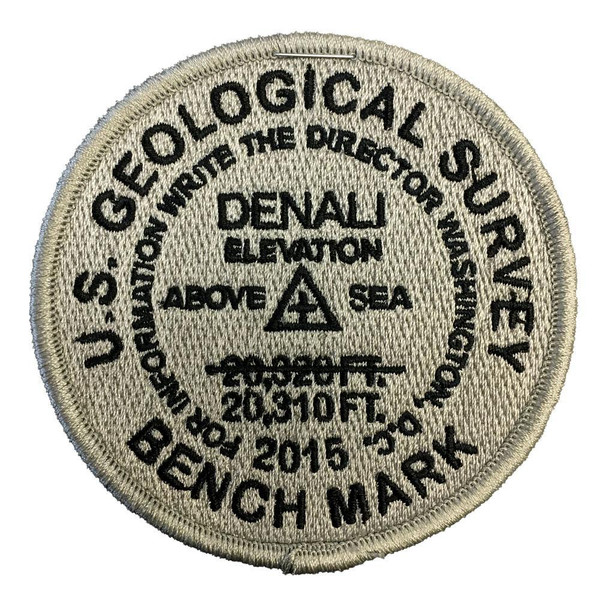 Elevation - 20,310 feet
A prospector named the tallest mountain in North America "Mount McKinley" in the 1890s but for decades many Alaskans preferred the older Athabascan Indian name "Denali", meaning the "High One." In August 2015, Secretary of the Interior Sally Jewell announced the name would officially be changed in all federal documents. Additionally, earlier in August 2015, a survey expedition by the USGS established the elevation at 20,310 feet superseding the historical elevation of 20,320 feet.

Denali's remote, sub-arctic location prevented explorers from reaching its summit until 1913. Today, over 1,000 mountaineers attempt the summit each year thanks to the small plane glacier landings and straight-forward climbing route discovered by mountaineer, cartographer, and photographer Brad Washburn.