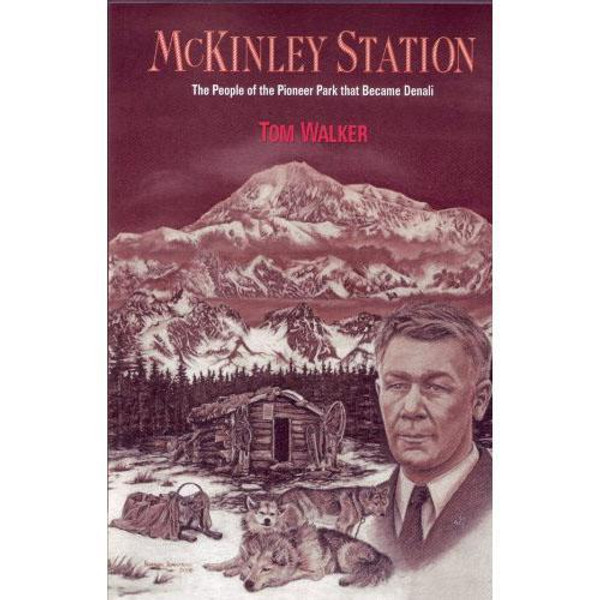 McKinley Station
The People of the Pioneer Park that Became Denali

For four long years after the park was created, the residents of two communities—McKinley Station in the east and Kantishna in the west—used the park as they always had, hunting, trapping, and prospering without restraint. The wildlife slaughter gained national attention. Finally, the government hired the park’s first ranger, Harry Karstens, a man of courage, strength, and tenacity. Despite long odds, Karstens overcame nearly insurmountable challenges to develop and protect Mt. McKinley National Park, Alaska’s crown jewel.