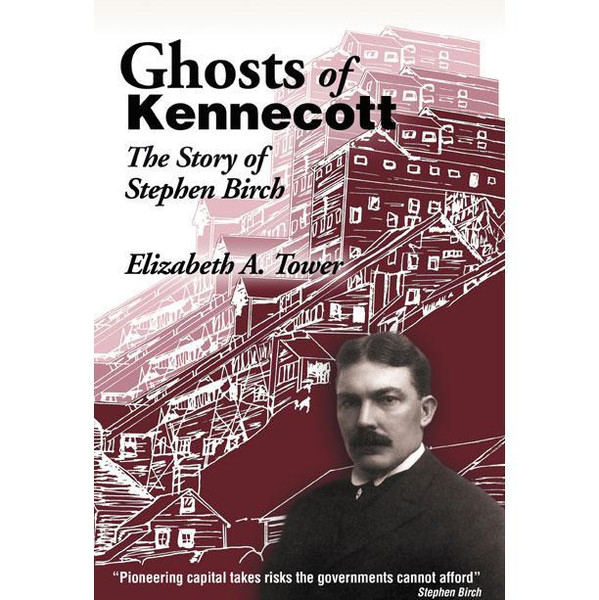 Stephen Birch was one of the thousands who came north in 1898 seeking their fortunes. He found his high in the Wrangell Mountains of Alaska. Most sought wealth in gold; Birch found it in copper. Birch succeeded while others failed because he had assets that many prospectors lacked -- a technical education, wealthy friends and remarkable tenacity. He founded a gigantic corporation in an era when big business was a public enemy, persevering in the face of unwarranted abuse from ambitious politicians and muckraking journalists. Starting as a horse-packer on an army expedition, Birch rose in 20 years to control 14 percent of world copper production through his Kennecott Copper Company, with mines in Utah, Nevada, Arizona and Chile, in addition to those in Alaska.