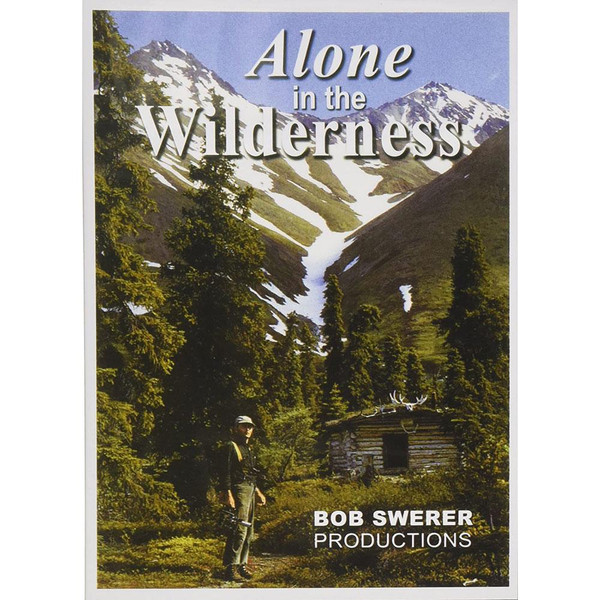 To live in a pristine land unchanged by man... to roam a wilderness through which few other humans have passed... to choose an idyllic site, cut trees and build a log cabin... to be a self-sufficient craftsman, making what is needed from materials available... to be not at odds with the world, but content with one's own thoughts and company... Thousands have had such dreams, but Richard Proenneke lived them. He found a place, built a cabin, and stayed to become part of the country. This Video " ALONE IN THE WILDERNESS" is a simple account of the day-to-day explorations and activities he carried out alone, and the constant chain of nature's events that kept him company.

Dick Proenneke retired at age 50 in 1967 and decided to build his own cabin on the shore of Twin Lakes. The first summer he scouted for the best cabin site, and cut and peeled the logs he would need for his cabin. Dick Proenneke returned the next summer to finish the cabin where he lived for over 30 years. Dick filmed his adventures, and Bob Swerer later turned the film into a video so we can all watch this amazing man build his cabin by hand.
60 minutes

Wilderness Survival: A Folding Pocket Guide on How to Stay Alive in the Wilderness