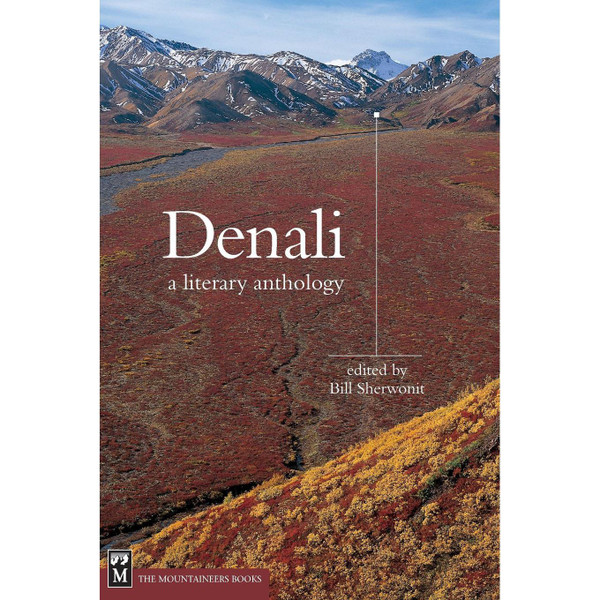 Denali, The High One (Alaska's Mount McKinley), has beguiled storytellers since time immemorial. In this wide-ranging anthology spanning 101 years of published writings -- representing both the northern classics and little-known gems -- editor Bill Sherwonit gives us a taste of a rich literary legacy.

Explorers, mountaineers, naturalists, Native Alaskans, adventurers, and homesteaders, the storytellers of Denali powerfully portray the wild spirit of The Mountain. They tell us of the landscape's dangers, its obstacles and abundant wildlife; and they share its allures, whether gold or high mountain summits, snow-white sheep or wilderness solitude. In reading these stories, we also learn about the men and women who are drawn to this special place, who find hope, challenge, inspiration -- and sometimes sorrow -- in Denali and the broad shadow it casts.

* A chapter from Adolph Murie's A Naturalist in Alaska
* Excerpts from Art Davidson's Minus 148
* William Dickey's 1897 newspaper article Discoveries in Alaska
* The life of modern-day trapline twins Miki and Julie Collins
* Landmark wolf studies led by L. David Mech
* And much more!

An Alaska Anthology: Interpreting the Past