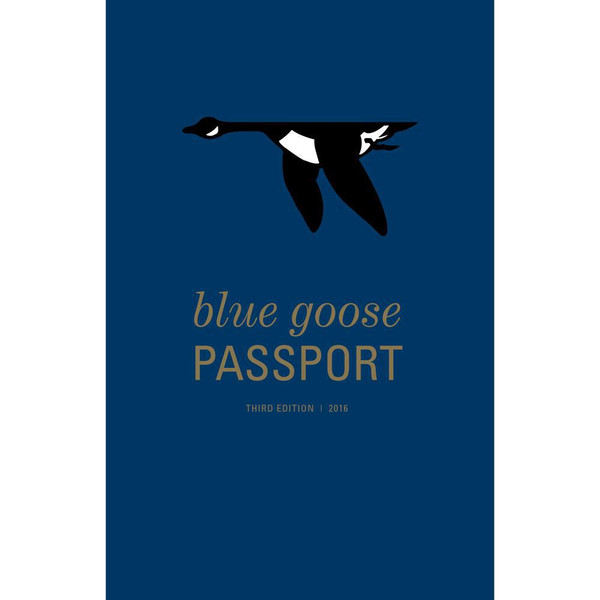 The Blue Goose Passport is designed to record your visits to national wildlife refuges.
All refuges open to the public are in the Passport, as are National Fish Hatcheries. Refuges and hatcheries are listed alphabetically within their state. Refuges with offices or visitor facilities usually have a space to stamp your passport. For sites closed to the public, use the stamp area for your own notes.

Passport to Your National Parks Booklet