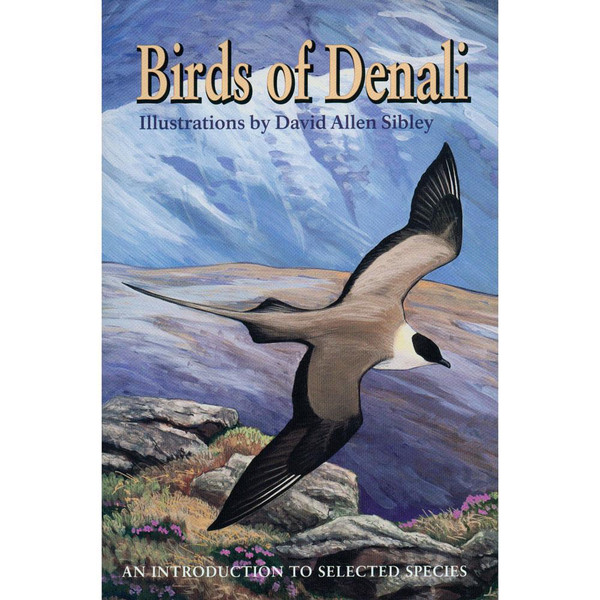 
More than 165 birds from all over the world spend at least some time within Denali National Park and Preserve. In this book, richly illustrated with the art of David Allen Sibley, you'll find species that draw birders to Alaska because of their rarity in North America. Others are residents whose life histories teach us about adaptations to life in the far north.

This lively introduction to Denali's birds features 44 selected species and includes habitat and location, migration stories, and conservation status. For a complete list of Denali's birds and as an excellent companion to this book, purchase a copy of the Bird Checklist of Denali National Park and Preserve by the same authors.

Collectively, the authors have spent over 50 years bird watching in and near Denali National Park and Preserve. Carol McIntyre is currently a wildlife biologist at Denali and has held similar positions since coming to Alaska in 1985. Nan Eagleson is a naturalist who has lived and worked in northern Canada and Alaska for the past 25 years. Alan Seegert has been a bus driver in Denali since 1978 and lives there year-round.