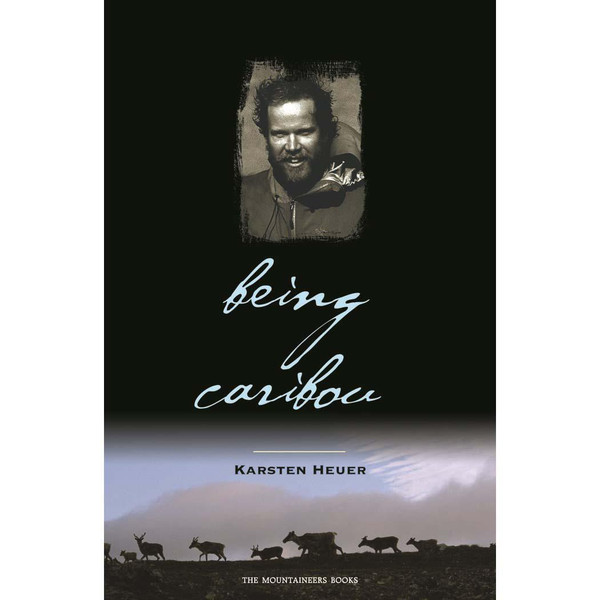 A research project to the Arctic National Wildlfe Preserve slowly becomes much more as the author and his wife learn to hear the earth, pay attention to their dreams and slowly change, beyond their expectations, into being caribou.

It was a very different kind of honeymoon. In April 2003, wildlife biologist Karsten Heuer and his newlywed wife, filmmaker Leanne Allison, set off on an epic adventure: to follow the Porcupine caribou herd as it migrated from its Yukon winter range to its endangered Alaskan calving grounds in the Arctic National Wildlife Refuge -- and back. What they learned along the way would not only show what was at stake in the decades-old debate about whether or not to drill those same calving grounds for oil, but also what was possible when two people immerse themselves in a wild, intact landscape for five months.

For more than a thousand miles, Heuer and Allison traveled the roadless, trailless, structureless expanse of northern Yukon and Alaska. Both on foot and on skis, they tracked caribou over four mountain ranges, hundreds of passes, and dozens of rivers. To keep up, they knew they would have to move, act, and even think like caribou, skiing and walking with no schedule, no route plan, and no objective other than finding and staying with the wild herd. The result was an adventure that brought them face to face with wolves, hungry grizzly bears, voracious mosquitoes, Arctic blizzards, and the need for an open mind. Physically and mentally exhausted, the young couple found themselves on the cusp of a different way of knowing, and, after months of migrating, walked into a dimension of consciousness neither had experienced before.

Being Caribou is more than a story of grand adventure and an endangered caribou herd. It is a story about the roots of human instinct that are alive in all of us, and how wild landscapes and wild animals hold the power to release them from the avalanche of technology and advertising that typifies the modern civilized world.