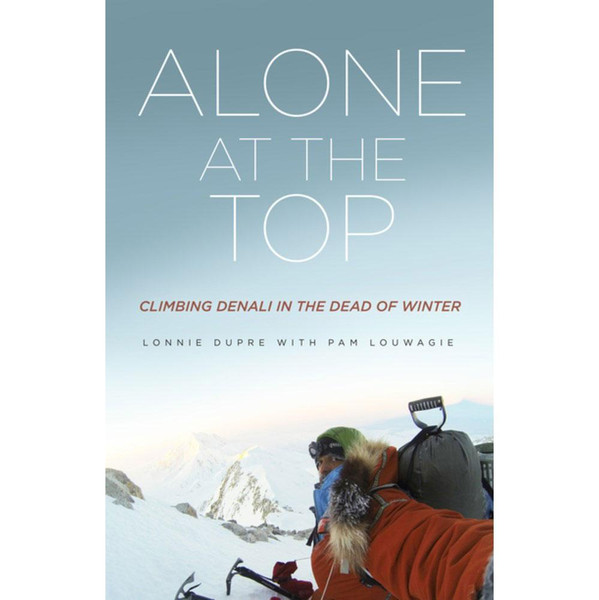 The dramatic story of one man's ascent of North America's highest peak under the harshest conditions–and the climb that nearly killed him.

What goes through your mind when you’re dropped alone in the middle of the Alaska Range, the cold and darkness surrounding you without another human being for miles? Arctic explorer Lonnie Dupre had made a career out of working in teams to survive in extreme conditions and places most humans wouldn't dare to tread. But shortly after Dupre found himself alone after a twenty-year marriage, he decided he needed to summit Denali, the continent’s tallest mountain, alone and in the harshest possible conditions to prove something to himself.

Dupre was on his fourth attempt in five years in late December 2014 when a surprise storm caught him at 11,200 feet. Forced to live for almost five full days with little food and water, Dupre was in the most dangerous situation of his life.

Alone at the Top offers a mountaineer’s firsthand perspective during life-and-death decision making on the mountain. Dupre takes readers along with him as he struggles to keep his mind and body in shape while facing incredible hardships. He applies the lessons learned on the mountain to everyday life.

Death, Daring, and Disaster: Search and Rescue in the National Parks