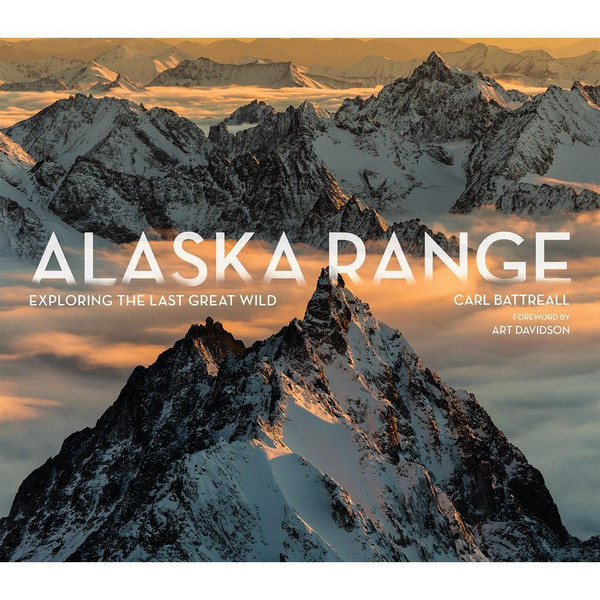 A dazzling siren-song for climbers, explorers, and conservationists alike

Stretching across more than 650 miles like a crescent moon rising over central Alaska, the Alaska Range is a wall of formidable mountains that separates the south central coast from the interior of the state. It is best known for encompassing Denali National Park and Preserve, but while Denali is one of the largest mountains on Earth, it occupies a small part of the entire Alaska Range.

Award-winning photographer Carl Battreall has spent eight years exploring and photographing this remote and often inhospitable terrain, the result of which is this inspiring new book, Alaska Range. His obvious love for alpine environments and glaciated landscapes shines through in what is a groundbreaking volume about one of the last truly wild mountain ranges on Earth.

Alaska on the Go: Exploring the 49th State with Children

Historic Denali National Park and Preserve: The Stories Behind One of America's Great Treasures